Nestled in the pristine environs of the Kumaon Himalayas, Darima Farms was established in the year 2016. Named after the village Darima, it is situated at an altitude of 7000 ft and is surrounded by thick oak and rhododendron forest. Their cheeses are made without the use of any chemicals, preservatives, emulsifiers and fillers.

Farmhouse Cheddar is a cheese which has not undergone the ‘Cheddaring’ process and is not aged for very long, and as a result has a mild cheddar flavor.

Serving Suggestions: Fresh fruit such as grapes, figs, apples, pears and even celery, pickled onions, chutney, cracker which are not strongly flovoured. 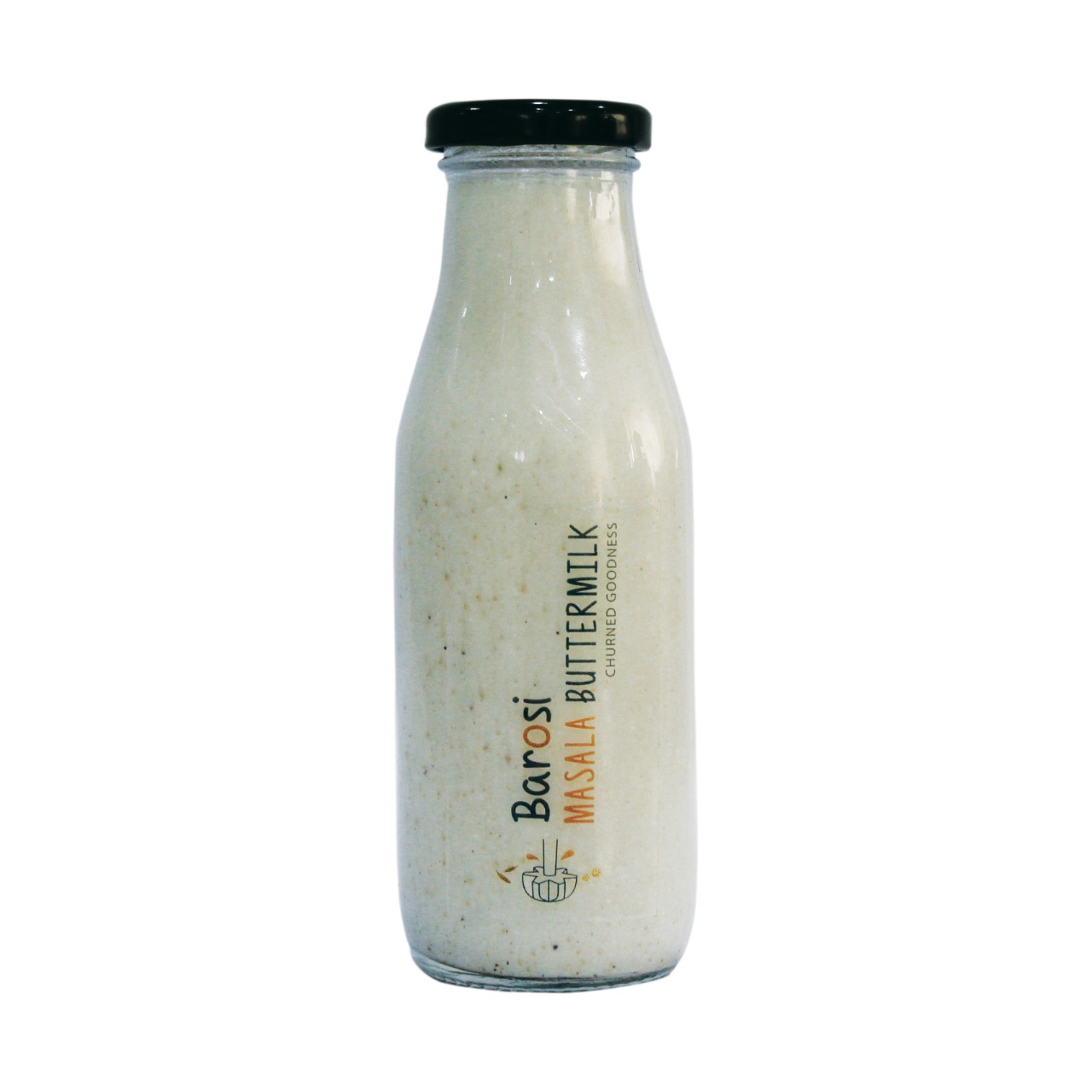 Let us know your location